Ariela Böhm was born in Rome, where she graduated in Biological Sciences and then worked for a few years as a scholar under the supervision of Professor Rita Levi Montalcini (Nobel Prize for Medicine in 1986) at the Institute for Cellular Biology of the CNR in Rome.

During her high school years she started along her artistic path, using mainly ceramics technique as her means of expression. She then went on studying lathe turning, Raku technique, Decoration, Glazing theory, Artistic stained glass, Glass fusing and Engraving. She followed the sculpture course held by Prof. Mongelli at The Accademia di Belle Arti of Rome. She attended the Anselmi foundry, where she created a bronze monument.

Her work evolved, finding in Raku the material and the technique that best lent themselves to expressing her vision, simultaneously complex and essential, and obviously marked by her deep knowledge of biological matter.
This predilection of hers, though, never stopped her continuous research and her study of new techniques, the evolution of her work developed in the usage of combinations of different materials, in which the dialogue between the elements expresses the meaning of the work itself.

Her continuous struggle in experimenting with different materials, in search of the one most suited for each work she was looking to create, led her to the usage of silicon for her works on waves motion and, in 2004, to invent, together with her colleague, Rino Regoli, the technique called “Shadows of light”.

Laying a transparent material onto the interior face of a glass slab, and concentrating the beams of light going through it, a “shadow” is projected onto the underlying surface, one that is paradoxically brighter that the background on which it is cast. The oxymoron by which she named this group of works, “Shadows of light”, originates precisely from this technique which actually allows her to paint with light. 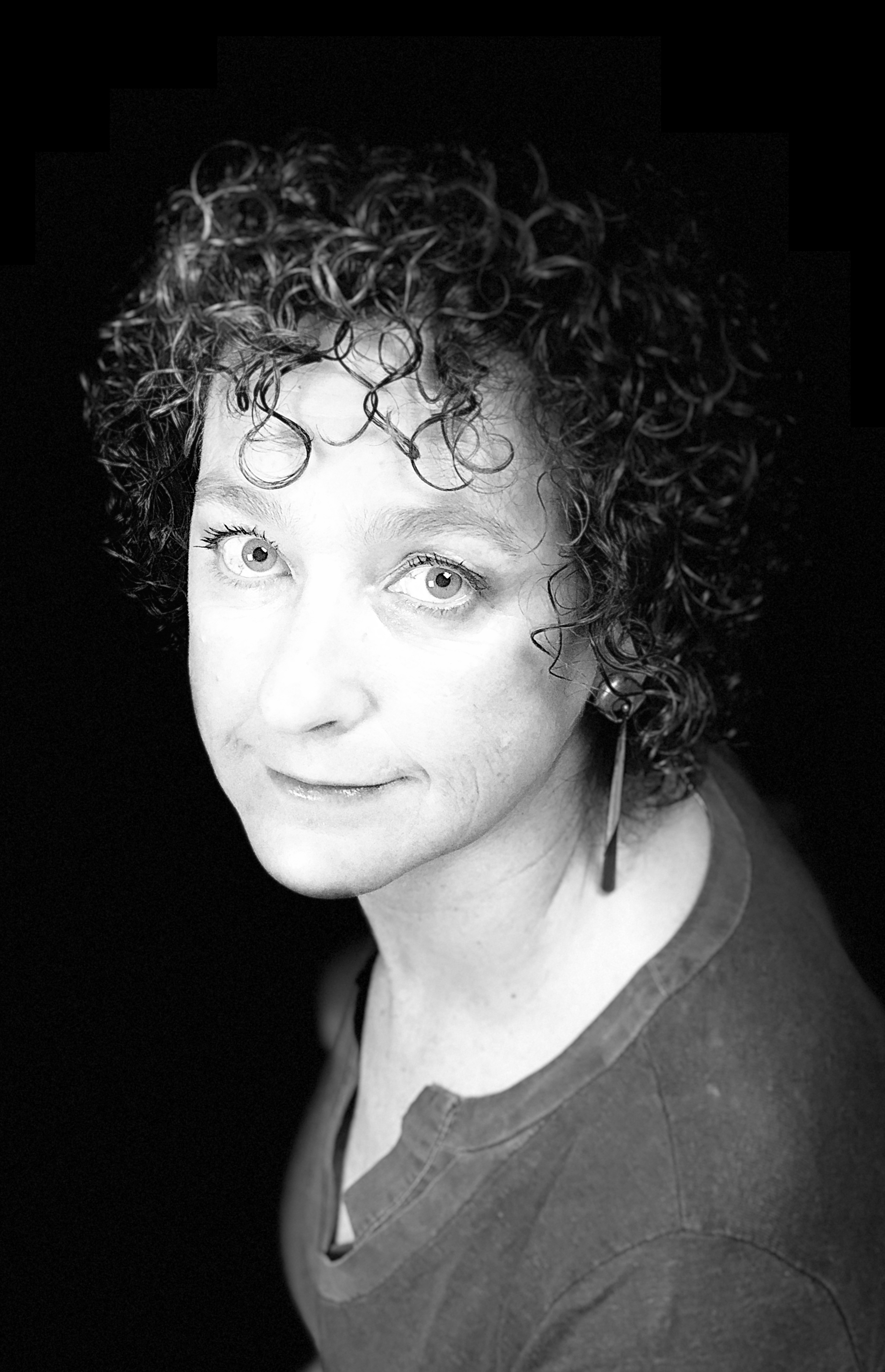